The single most significant factor in calculating your credit score is your payment history. Making up 35% of your FICO score, payment history is a value assigned to how well you've been able to repay your debts. Do you make your payments on time? Have you made them on time for months, years, or decades?

An isolated incident can still be devastating. According to FICO's credit damage data:

"…one recent late payment can cause as much as a 180-point drop on a FICO score, depending on your credit history and the severity of the late payment."

Considering that the FICO score goes from 300 to 850 – a 550-point range – a drop of nearly 200 points is enormous. Now, sure, that's the worst-case scenario. A person with a perfect credit score who suddenly drops a payment and misses it for 90+ days will see a huge hit. People with lower starting credit and only a couple of late payments won't see as significant an impact. Even still, though, it has the potential to be very damaging.

No wonder people will take any opportunity to try to alleviate that drop. That's where a goodwill letter comes into play.

What Is a Goodwill Letter?

What is a goodwill letter? It's a letter that you write to your creditor asking them if they can waive reporting a late payment to the credit bureaus. 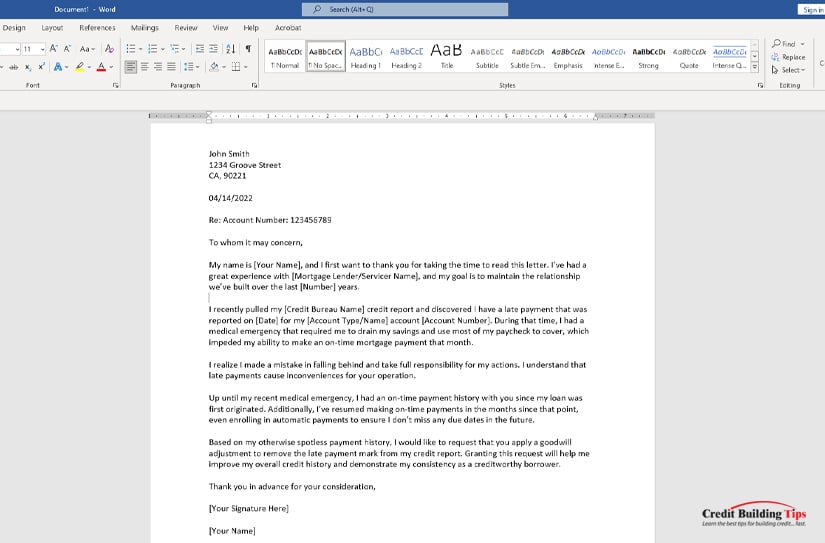 If the creditor accepts, they don't inform the credit bureau of the late payment, and your credit score doesn't take a hit.

The idea of a goodwill letter is to appeal to the empathy of the decision-makers who work for your creditor. You appeal to them based on your past payment history, a demonstration of temporary hardship, and a genuine plea to have the mark removed from your credit report. It is, in essence, an apology and a promise not to let it happen again.

Goodwill letters don't always work. However, negative marks stay on your credit report for up to seven years, so it's always worth a shot sending the letter and ask if they can remove it. You don't lose anything for trying, after all.

Do You Even Need a Goodwill Letter?

A goodwill letter is helpful in certain circumstances, but it's not always necessary.

First of all, if there's a negative mark on your credit report, your first step is to verify that it's legitimate. Sometimes, messages get mixed up, payments get lost or misattributed, or computer systems mishandle your information. If an issue is reported on your credit report but not a real one, a goodwill letter isn't the correct response. Instead, you should dispute the information with the credit bureaus. You challenge the validity of the issue, and upon investigation, it will be removed if it's inaccurate. 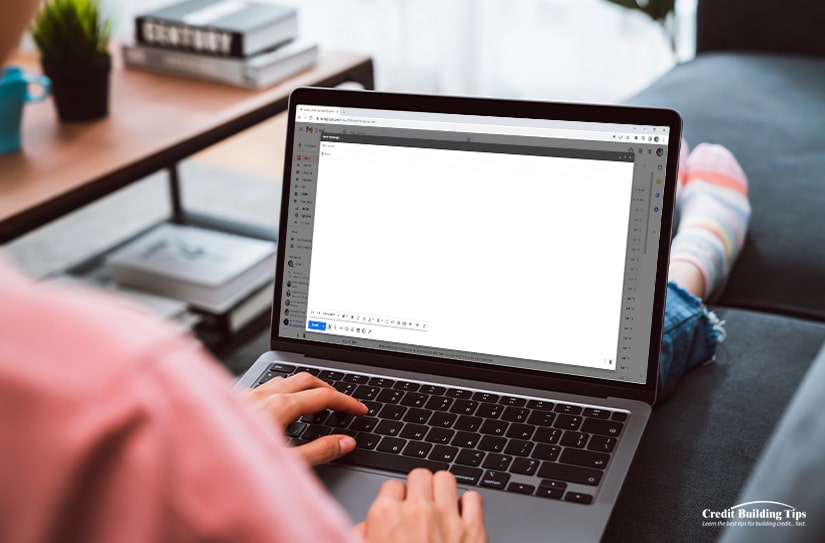 So, for example, in a case of a genuine mistake or identity theft, you can get damage to your credit reversed. However, for legitimate late payments disputing the validity of the issue isn't going to help.

A goodwill letter is also unnecessary if your late payment isn't very late. Generally, companies won't report a late payment to the credit bureaus until it is at least 30 days late. If you've missed your payment deadline by a week but afterward you immediately pay it, you won't see that late payment reported to the credit bureaus. You may get a strike with your creditor. You may have to pay the penalty, lose a bonus or introductory rate, or otherwise deal with a fee according to the rules of the creditor, but you won't see damage to your actual credit score.

A goodwill letter is generally the best option if you have a single late payment that you missed for over 30 days but less than 90 days and when you have since both paid the outstanding bill and resumed regular payments. In other words, it works best for one-time, isolated incidents.

Will a Goodwill Letter Work?

Will a goodwill letter work? After all, creditors are usually large banks, and they have so many millions of customers that they don't necessarily have to care about you. What incentive do they have to keep you around, assuming you're not a business-level or millionaire-level customer?

The truth is, goodwill letters only work some of the time. It varies a lot depending on many factors, including:

Goodwill letters can be effective in cases of technical issues and personal issues. For example, suppose your auto-pay was somehow turned off, and you didn't notice a technical error with the creditor's computers failing to process a payment. In that case, a goodwill letter can potentially eliminate reporting the late fee. 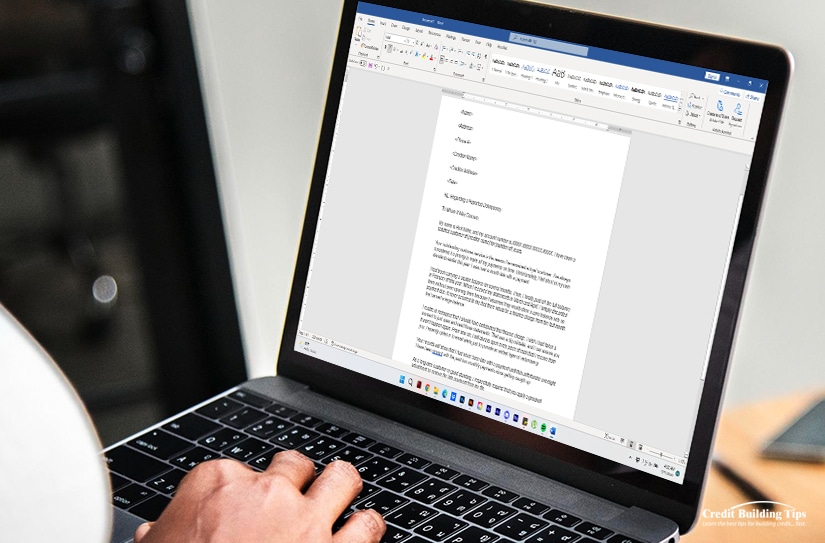 If you don't have your car for transportation, you may lose your job, which would jeopardize your ability to pay your bills, so you accepted the action that was most likely to keep you financially solvent. Similarly, if you had a brief but temporary financial hardship – a significant unexpected expense between paychecks, you can explain it and potentially get a waiver. For example, say you had a flat tire and needed to pay to get a new tire, which pushed your bank balance low enough you couldn't pay your bill until your next paycheck, which forced the bill into late payment status.

Whether or not a goodwill letter works is often up to the whims of chance. There's no formalized process across the industry.

Remember that a goodwill letter is an emotional appeal to the individual capable of making decisions regarding your account. You'll need to keep that in mind as you craft your letter and focus on the hardship that made it impossible to make your payment on time (with the steps you're taking to resolve it).

How to Write a Goodwill Letter

A goodwill letter needs to be well-written and compelling to have any chance of success. It's an emotional appeal. Thus, there are some things it needs to contain and others it should not. 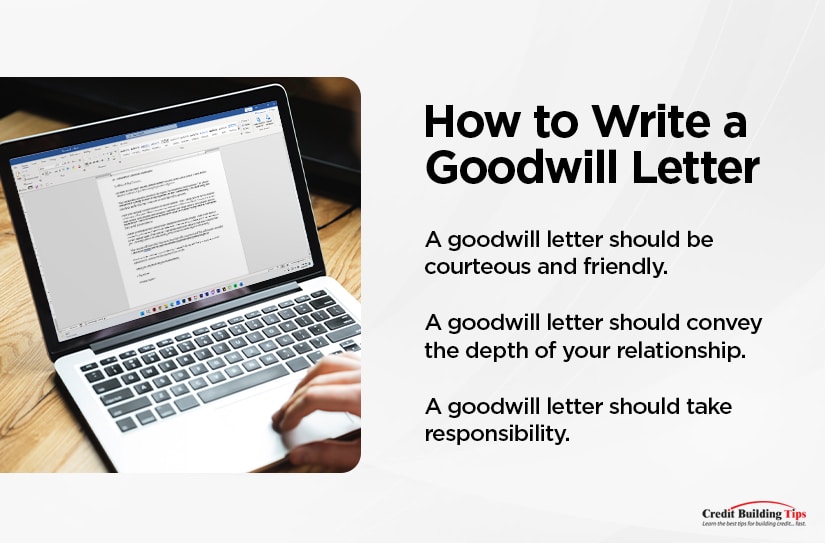 A goodwill letter should be courteous and friendly. The number one thing every goodwill letter needs is a positive attitude. Your credit score is serious business, and you may be feeling desperate or angry. However, you should avoid blaming the people who work for the creditor in question. Even if the issue is on the creditor's end, getting angry about it – specifically when that anger is directed at someone uninvolved with the matter – will only hurt your chances.

A goodwill letter should convey the depth of your relationship. If you've been banking successfully with this creditor for 15 years, say as much. Any deeper, happier, or more successful business-customer relationship will work in your favor. Creditors will often value their long-term customers and may be more willing to cut you some slack, especially when they can quickly look up your past payment history and see that this is a one-time incident.

A goodwill letter should take responsibility. In the end, your late payment is (usually) your fault. It may be unintentional, or it may have been a calculated risk in a time of financial hardship, but it's still a bill you were responsible for paying that you did not pay. Personal responsibility is a big part of a goodwill letter.

Note: if the reason your payment didn't go through is legitimately not your fault – such as when the creditor's computer systems broke or they didn't auto-debit your account as they should have, you may be able to get the issue sorted out with a phone call to support rather than a goodwill letter. After all, when it's genuinely their error, they are responsible for solving it.

Shifting the blame away from you when it's your fault looks juvenile and immature and makes your goodwill letter less likely to be accepted.

A goodwill letter should present a compelling argument. Present the facts of your case and why a higher credit score is required of you. For example, you might explain a scenario wherein you had to make the tough decision to let your account lapse after an unexpected medical issue or other expense. Present the length of your relationship with the creditor, your history of on-time payments, and any other supporting evidence. You're making the best of a bad situation and asking forgiveness.

Suppose you need a higher credit score for getting a mortgage or car loan; present that information to the creditors to support your case. After all, if the creditor can help you lower your other bills, you're less likely to experience delinquency again.

If all of the above seems tricky to compose, you can always use a template. The question is, should you? 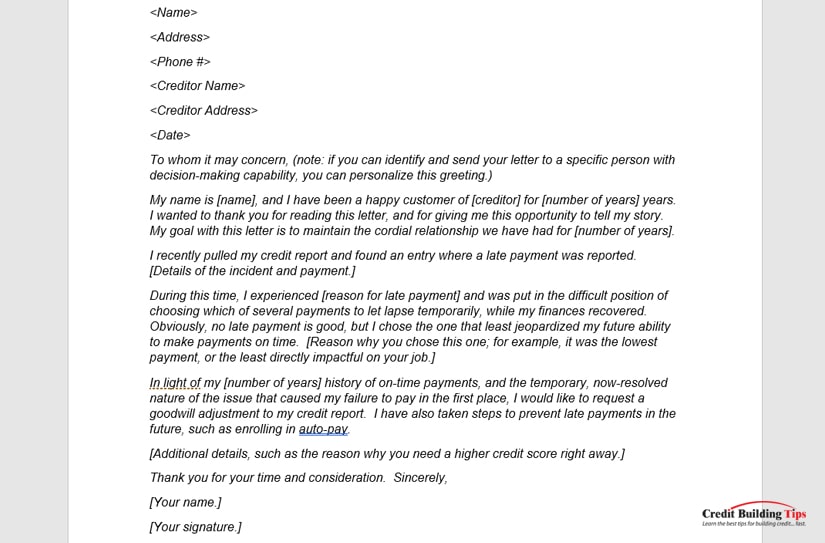 Templates are great for people who don't have the writing chops to craft something themselves. However, it's always possible that using a standard template could hurt your chances. Remember, the people who receive these letters often receive dozens or hundreds of them, and when they see the same template repeatedly, they may no longer see it as genuine.

That's why we've created this template. It's a unique template – not copied from other sources online – and since we're a smaller site, it probably hasn't been used very often. If you use it, let us know; we may be able to edit it periodically to keep it fresh. That said, here's a template you can consider using.

Remember, this should be in letter format. You should have your name, return address, and contact information in the upper left.

To whom it may concern, (note: if you can identify and send your letter to a specific person with decision-making capability, you can personalize this greeting.)

I recently pulled my credit report and found an entry where your company reported a late payment. [Details of the incident and payment.]

During this time, I experienced [reason for late payment] and was put in the difficult position of choosing which of several payments to let lapse temporarily while my finances recovered. No late payment is good, but I chose the one that least jeopardized my future ability to make payments on time. [Reason why you chose this one; for example, it was the lowest payment or the least directly impactful on your job.]

In light of my [number of years] history of on-time payments and the temporary, now-resolved nature of the issue that caused my failure to pay in the first place, I would like to request a goodwill adjustment to my credit report. I have also taken steps to prevent late payments in the future, such as enrolling in auto-pay.

[Additional details, such as why you need a higher credit score right away.]

Thank you for your time and consideration. Sincerely,

Have I convinced you about the benefits of submitting a goodwill letter? Do you have any questions for me? Please drop your questions in the comments below, and I'll do my best to point you in the right direction! I'm happy to help, and your questions (and my answers) are bound to help others as well! 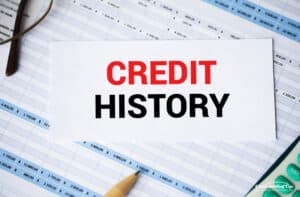 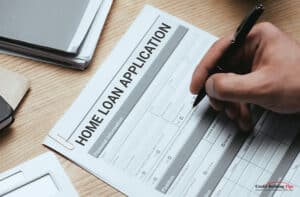 Can You Get a Home Loan With a 650 Credit Score? 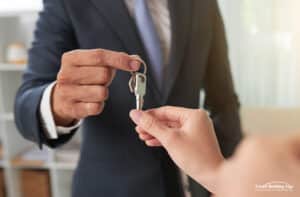 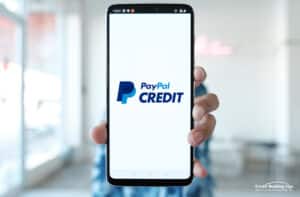 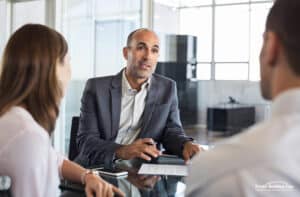 The Pros and Cons of Hiring a Credit Repair Agent Service 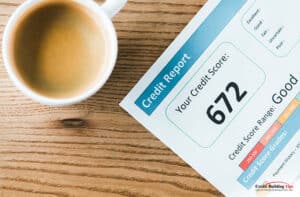 5 Ways to Raise Your Credit Score by 100 Points Overnight